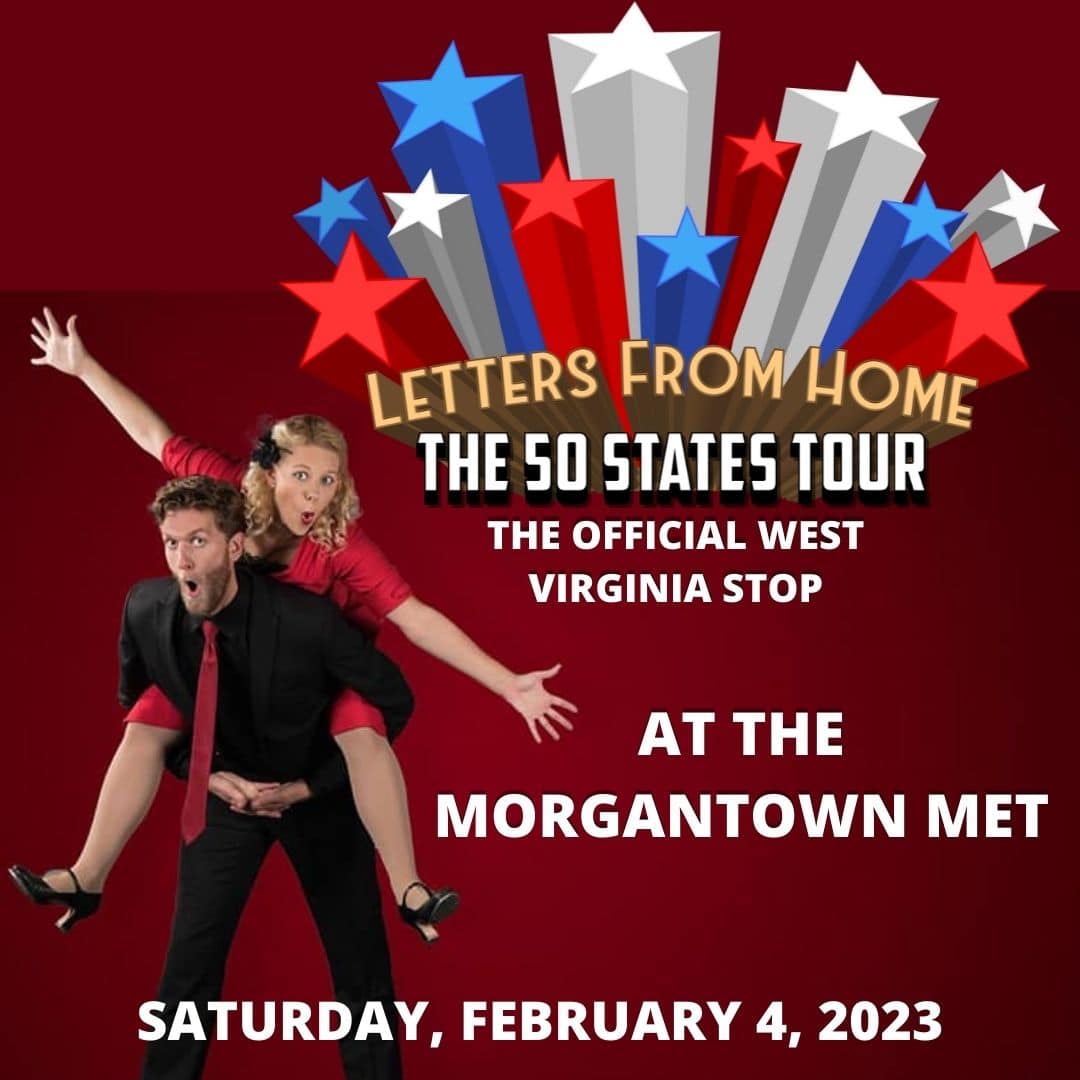 Having performed 900+ shows across the world including singing at the 75th Anniversary of D-Day in Normandy France, Letters From Home is now gearing up for their 50-States Tour in 2023.

Letters From Home was started by Erinn Dearth at the suggestion of her late father, Pat Dearth, a veteran of the United States Coast Guard. Since that time, the group has performed over 900 shows in venues big and small across the United States, touching the hearts and caressing the memories of hundreds of thousands nationwide with their mission to honor our veterans, active military heroes and their families.
The show is now performed in theaters, for air shows, cruise ships, schools, patriotic celebrations, military bases, VA hospitals, VFWs, American Legions and many other venues. A television documentary on Letters From Home by OurState Television won the Emmy for best magazine documentary in 2017. The duo performed in Normandy, France to perform for the 75th Anniversary of D-Day on June 6th, 2019.