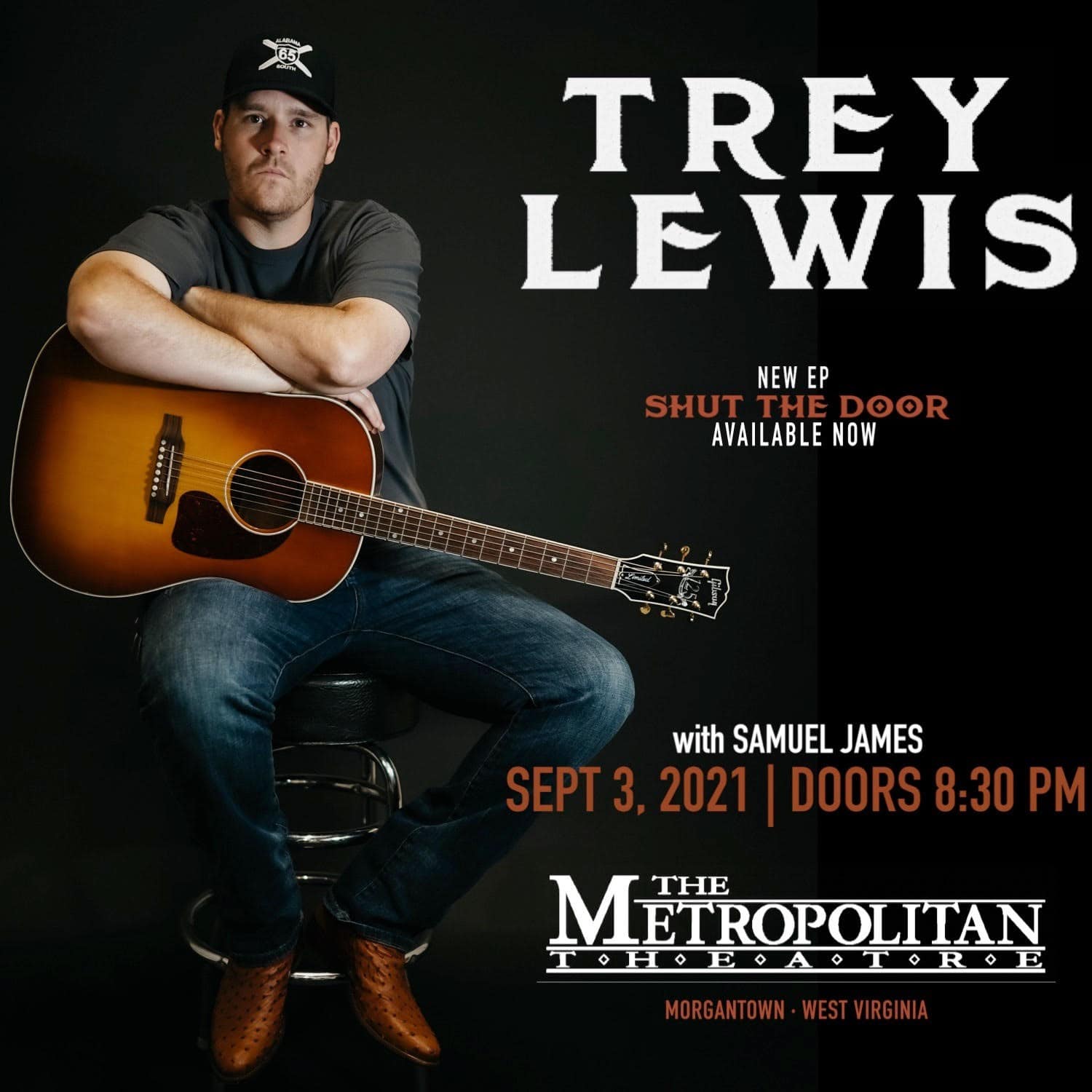 Trey Lewis is not only an exceptional musician but a remarkable songwriter as well. He has overcome extraordinary circumstances in his life and he is out to share that message with the world. Bigger than life with captivating energy and boundless talent are just a few ways to describe the Birmingham based artist. When Trey performs you get a feeling that his music is exploding from his very soul. From his well conceived self-titled album is a sequenced storyline of his own life, in which breaks the restraints of failed relationships and conquering loneliness, as well as remembering the good old days, with songs like “Country Boy Crazy” and “Play It Loud”. Trey continues to work hard and write new music as he performs at some of the top venues throughout the Southeast. He has also opened for several national acts such as Craig Morgan, Frankie Ballard, Cannan Smith, Jon Pardi, Kristian Bush and Chase Bryant. His new EP “Shut the Door” is now available.